Firstly, the work of Marshall Sahlin from the 1960s [“Notes on the Original Affluent Society” in Lee and DeVore Man the Hunter NY:1968] demonstrated that hunter-gatherer societies were rich, complex and appealing communities, and far from the ‘tooth and claw’ primitive ‘savagery’ of common perception.

In fact, there is good evidence [James Boyce Van Diemen’s Land Black Inc 2008] that early Tasmanian convicts saw the rich possibility of a hunter-gather existence and embraced it – which of course thoroughly annoyed the Establishment. And it is not entirely dissimilar to the white working class “shack culture” of the 19th and 20th century.

Secondly, terms like ‘farming’ involve powerful echoes of John Locke’s dominant Enlightenment concept of Individual Property, which is utterly alien to Indigenous concepts of country which is communal and anything but individual. Further, it was the ‘lack’ of private property and ‘ownership’ in Indigenous culture that ‘excused’ the occupation of land as empty and terra nullius. It may not have been the ‘plough in the soil’ concept of ‘ownership’ but it was nevertheless complex use of country.

We need to be wary of such deeply ingrained western concepts and don’t need to borrow western capitalist concepts to celebrate the Indigenous life world.

That said Rhys Jones’ concept of ‘fire-stick farming’ or mosaic burning [1969 “Fire-stick farming” Australian Natural History 16 (7): 224-228]  indicates complex use of fire while using “farming” to indicate a deliberate and sophisticated means of modifying and maintaining landscape by providing continuing pasture for game while at the same time creating nooks, crannies and cul-de-sacs to ease harvesting of game.

This was a complex interaction with landscape with precise outcomes that requires constant movement about the Estate [Bill Gammage, The Biggest Estate on Earth 2012] to shape and maintain the landscape.

It required constant movement, a continuous labour of living, but it is not nomadic or random “hunter-gathering”. If that is ‘agriculture’ the term falls short of the incredible scope of landscape maintenance and modification implied by Indigenous practice that centres country in the psyche. 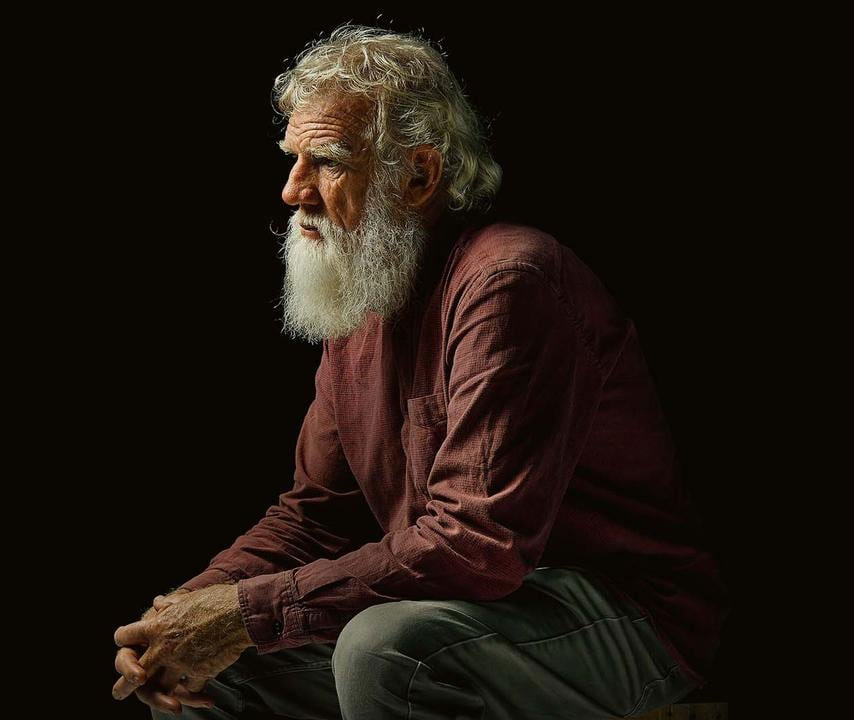